Like all the best stories, DRGN’s started after a night out for our founder, Vishal.

One night in 1999, Vishal, a wide-eyed finance graduate, was out for a meal at London’s Nobu. As a vegetarian, this famously fish-oriented restaurant felt somewhat daunting. But despite a few mishaps with chopsticks, he never looked back from his experience of the inspiring Asian fusion food scene.

In those days, most Asian and Far Eastern food came from the local takeaway. People loved the flavours and cultural associations of these cuisines, and they made their way into mainstream U.K. food culture.

Restaurants like Nobu and Hakkasan were at the cutting edge of fusion flavour and ingredient combinations, the innovation was much-admired.

Vishal knew he wanted to be part of it; his vision for DRGN took root.

Fast forward to 2007 when a work opportunity took Vishal to Hong Kong for eight years. As he travelled the region, he explored the sights, sounds and flavours of the vibrant Asian cultures.

From Tokyo to Thailand the glitzy hospitality scene was taking off, which inspired Vishal to create a modern, healthy brand to capture this lifestyle.

So, in 2012, culturally inspired and influenced by the Asian work hard, play hard approach to life, DRGN became a real-life drink concept.

2012 also happened to be the Year of the Dragon, the most auspicious and powerful symbol in the zodiac.

And it was the year Vishal’s twins, affectionately known as the Dragon Babies, arrived on the scene.

Vishal returned to London in 2015 with one DRGN and two little Dragons.

In DRGN, Vishal set out to create a fusion of East and West. And to capture the essence of Asian values in a super-tasty functional Turmeric Superdrink that sits perfectly in a busy health conscious Western lifestyle.

DRGN has a gentle fizz with flavours of citrus, turmeric and ginger. It is scientifically formulated to help optimise wellness, boost natural energy, and aid rehydration throughout your day.

DRGN contains the ‘superfoods’ turmeric and ginger, vitamins for immune support and natural energy, a foundation of Alpine spring water, rehydration salts, a low sugar level, and no caffeine or artificial additives.

So go on, join our story, and give yourself a natural boost of wellness with an Asian twist!

© 2020 DRGN is a registered Trademark of DRGN Holdings Ltd.

We’ve teamed up with our friends at online retailer Mighty Small, to offer you a onetime discount of 20% off a purchase of DRGN from their supermarket of small brands. 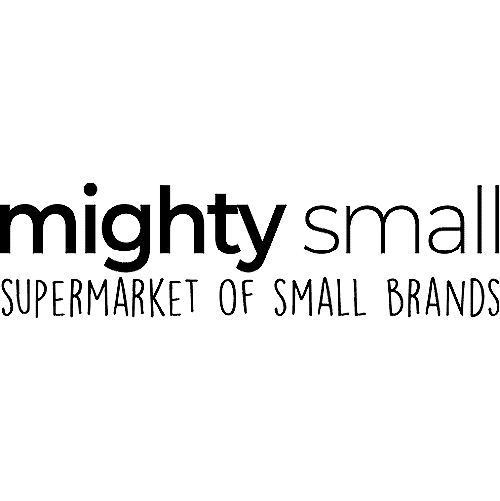 Sign up here and we’ll email you occasional DRGN updates and product offers, starting with your Mighty Small discount coupon.